What: “Reflections on migration, translocal connection, identity and soccer: corporate/categorical forms of belonging and affective ties.”
Where: Claire T. Carney Library – Ferreira-Mendes Portuguese-American Archives
When: Tuesday, September 21 from 12:30 to 1:30 P.M.
~  The event is free and open to the public.  ~ 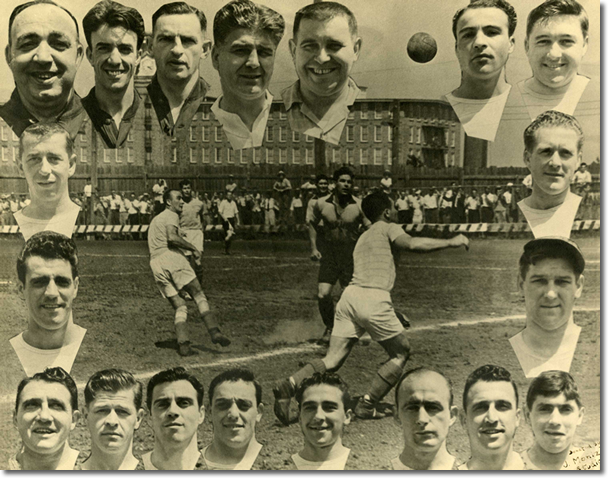 The University of Massachusetts Dartmouth announces a lecture by Miguel Moniz, FCT Research Fellow at the Center for Anthropological Research in Lisbon, Portugal, organized by the Ferreira-Mendes Portuguese-American Archives.

Based on research with in-migration to Portugal and with Lusophone migrant communities in New England and the UK, Dr. Moniz looks at how soccer and other affective ties create translocal links, implicating socio-political identity categories such as ethnic group and the nation.

Miguel Moniz received a PhD in anthropology from Brown University in 2004.  In addition to numerous articles, Dr. Moniz is the author of two books– Across the Atlantic: Anglo and American travel writing about the Azores and Azores (World Bibliographical Series). Currently, he is a fellow of the Fundação para Ciência e a Tecnologia (FCT) with a research position at CRIA (ISCTE/IUL), a newly formed national anthropological research group, composed of anthropology units of ISCTE/IUL, the Universidade Nova, the Catolica and the Universidade do Minho. Moniz’ current research looks at the functioning of state bureaucracies on local identities (work begun with his dissertation on Azorean deportees, written while lecturing at UMassD) and burgeoning nationalism within the European Union; as well as ethnomusicological approaches to material culture and migration. He is a researcher in Lisbon-based Diasbola, a working group on the socio-cultural role of soccer in Luso-migrant communities, with institutional links in the UK, France and Germany and research projects among migrant populations in Europe, Africa and New England.

The event  is free and open to the public.   For directions to the UMass Dartmouth campus, see https://www.umassd.edu/vtour/.  Please use Parking Lot 13.

Access to the archives during library construction is by way of the library basement and first floor exit.