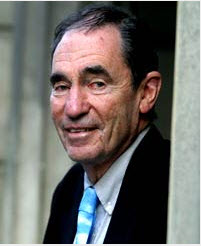 The Honorable Albie Sachs, a former Justice of South Africa’s Constitutional Court and a member of the African National Congress, will visit the Law School and participate in a panel discussion at UMass Dartmouth on Monday, September 26 at 6 p.m. at the Main Auditorium.

For those interested in learning more about Judge Sachs, we have a number of his books on display and available for checkout at the Law Library. Other books on the African National Congress, Nelson Mandela, and related topics are available at Carney library and in the law library. Books in the law library can be checked out there or requested at the Carney library circulation desk and sent over to be picked up.