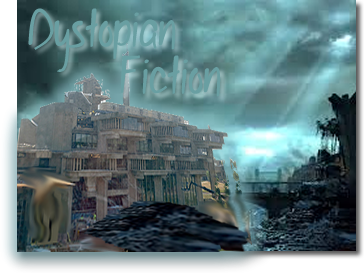 The Dystopian Fiction Club will be meeting this April, date TBA, to discuss Philip K. Dick’s The Man in the High Castle.

From the publisher’s site:
“America, fifteen years after the end of the Second World War. The winning Axis powers have divided their spoils: the Nazis control New York, while California is ruled by the Japanese. But between these two states – locked in a cold war – lies a neutal buffer zone in which legendary author Hawthorne Abendsen is rumored to live. Abendsen lives in fear of his life for he has written a book in which World War Two was won by the Allies….”

Copies will soon be available at the library’s circulation desk and all are welcome to join us for our final discussion of the year.